THE UNIVERSE, THE MILKY WAY, & THE SOLAR SYSTEM

About 14 billion years ago, the Universe made something from nothing: herself. Even today, the Universe continues to grow, stretching out further and faster, every single day. And, try as we might, we will never know exactly how big the Universe is; we’ll never know how many galaxies, star systems, and planets she has created.

What we can see of the Universe is nothing short of incredible. Like our home in the Milky Way galaxy, born 13.5 billion years ago, which likely contains over 500 solar systems besides our own. Inside a star cluster called the Orion Spur, you’ll find our Solar System, orbiting around the galactic centre once every 230 million years.

While we know that our solar system is heliocentric, meaning all the planets revolve around our star, the Sun, astrology is based upon a geocentric viewpoint. This isn’t because astrologers believe that Earth is the centre of the solar system! Rather, a geocentric viewpoint takes into account how we Earth-dwellers experience and interact with the Universe from our unique place inside of it.

Astrology subscribes to the philosophy of “man as microcosm.” This philosophy holds that human beings are “little worlds,” meaning that we are each direct, scaled-down reflections and expressions of the Universe. The reverse holds true as well, that the Universe is a macrocosm of the human being.

The Importance of the Natal Chart

This is where the natal chart, or birth chart, comes in. You might already be familiar with your natal chart, a map of the exact location of each planet on its journey around the Sun at the precise time and geographical location you entered the Universe. You might think of your natal chart as your astrological anatomy.

Each planet rules over a different aspect of our lives, meaning that your Sun sign, the Zodiac sign the Sun appeared in at the time of your birth, rules the core of your Self. But the rest of the planets have a say, too. For example, if Mercury, the planet that rules communication, was in the Zodiac sign Leo at your time and place of birth, your communication style is likely to passionate, fiery, and enthusiastic — characteristics that are attributed to Leo.

The better you know the planets, the more you’ll be able to make sense of the current state of the world. You’ll be able to interpret your own natal chart, and as a result, your multi-faceted personality. You’ll also be equipped to understand the natal charts of others, making it possible to compare charts and personalities for compatibility. Astrology holds the belief that everything is connected, and everything has meaning, from the most infinitesimal quark to UY Scuti, the largest known star, 30 times bigger than our Sun.

Learn about each of the planets and how they rule over you! 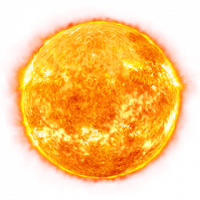 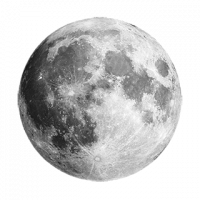 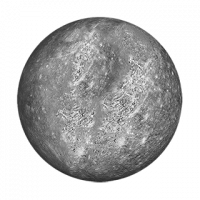 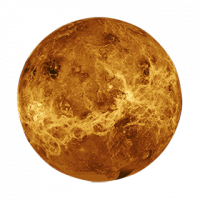 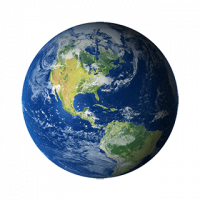 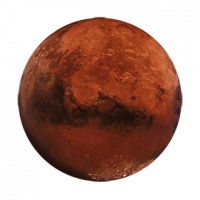 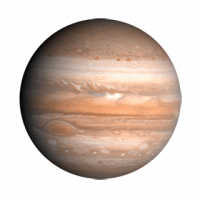 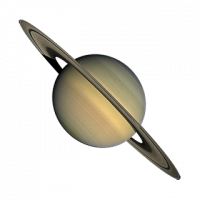 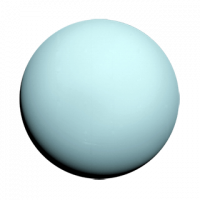 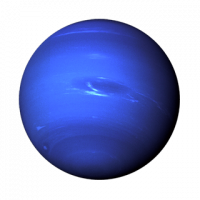 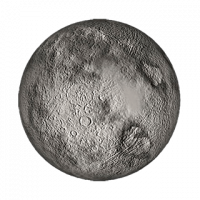 Jupiter Trines Pluto: When Secrets, Karma and Destiny Come Out to Play

You know what we always say, everything is connected. One transit we have on the docket this month is a Jupiter and Pluto sextile that is chiming in on April 14, one day before a… Read Full Article »

Beneficial Thought: How to Keep Love Alive Through Every Mercury Retrograde

​Ugh. It is Mercury retrograde time. Again. Many of us worry about this time. It’s a time where everything and everyone slows down because everything is slowing down. And if… Read Full Article »

Boy, do we have a quiet week ahead in the skies. We have next to nothing in terms of major transits this week (unlike last week) - that means you get a nice and easy week from the… Read Full Article »

This is THE Week for Abundance - Find Out Why
Your Sign’s Weekly Tarotscope for September 26 - October 2, 2022
Mercury Retrograde is Entering Virgo: Here’s Your Ultimate Guide
Like
Follow
Follow